Friday June 7, 2019  – THANK YOU FOR YOUR SUPPORT!
An evening with the Goldeyes and support the ALS Society of Manitoba
WINNIPEG vs CLEBURNE
7 pm, Shaw Park

The Winnipeg Goldeyes and the ALS Society of Manitoba partnered to host the ALS/Lou Gehrig’s Night in memory of this great man, whose name has become synonymous with ALS/MND. This year we are marking the 80th Anniversary of one of the most famous speeches in baseball history.

Eighty years ago, on July 4, 1939, Lou Gehrig delivered what is now known as sports’ most famous speech. Suffering from the symptoms of Amyotrophic Lateral Sclerosis (ALS), he died less than two years later at the age of 37. Today, Gehrig remains an inspiration, representing fortitude, humility and courage to those living with Lou Gehrig’s disease.

For more information about this event, donations or sponsorship opportunities, call (204) 831-1510 Ext. 20 or email hope@alsmb.ca. 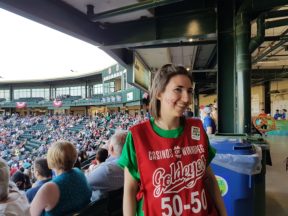 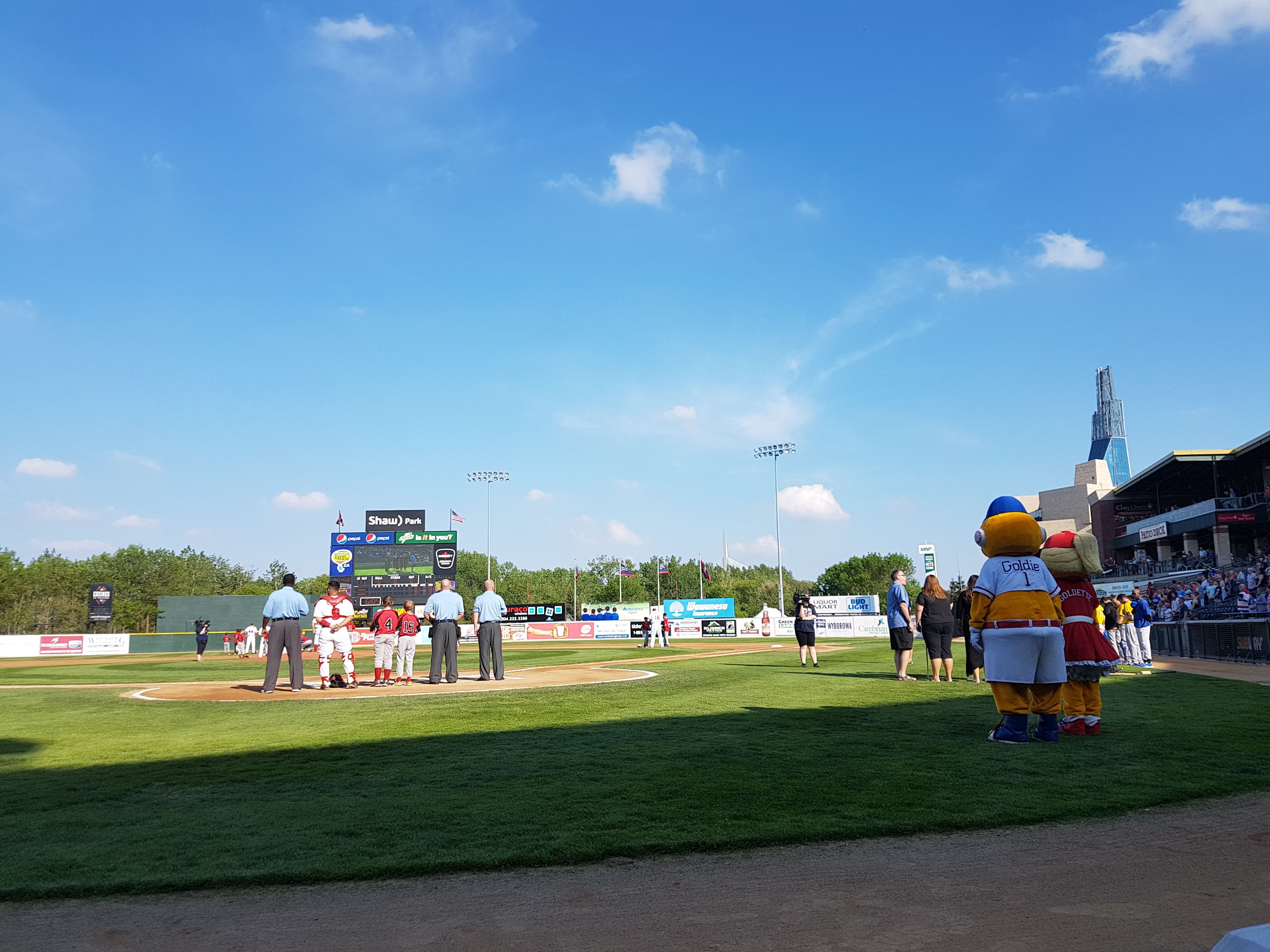 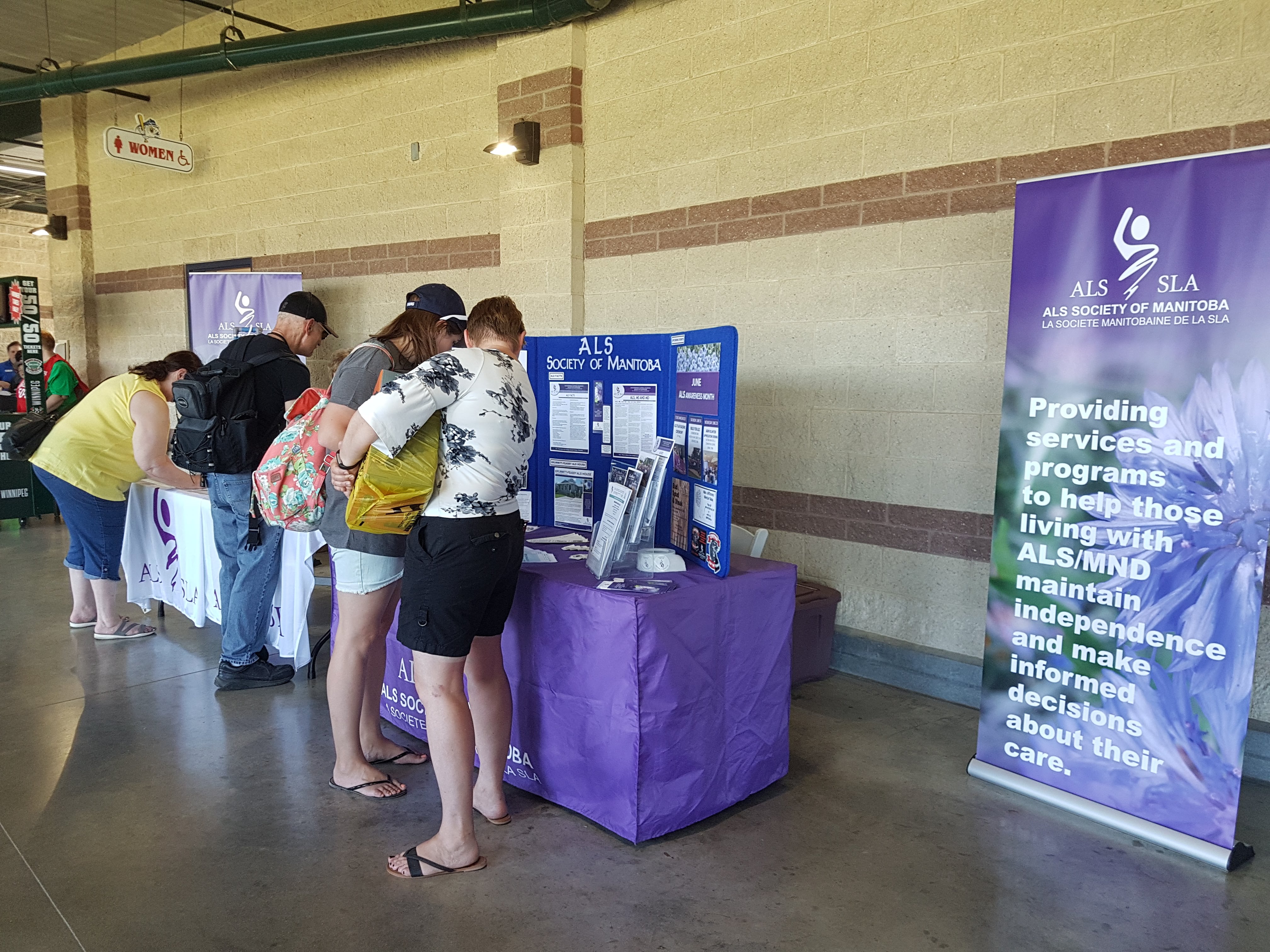 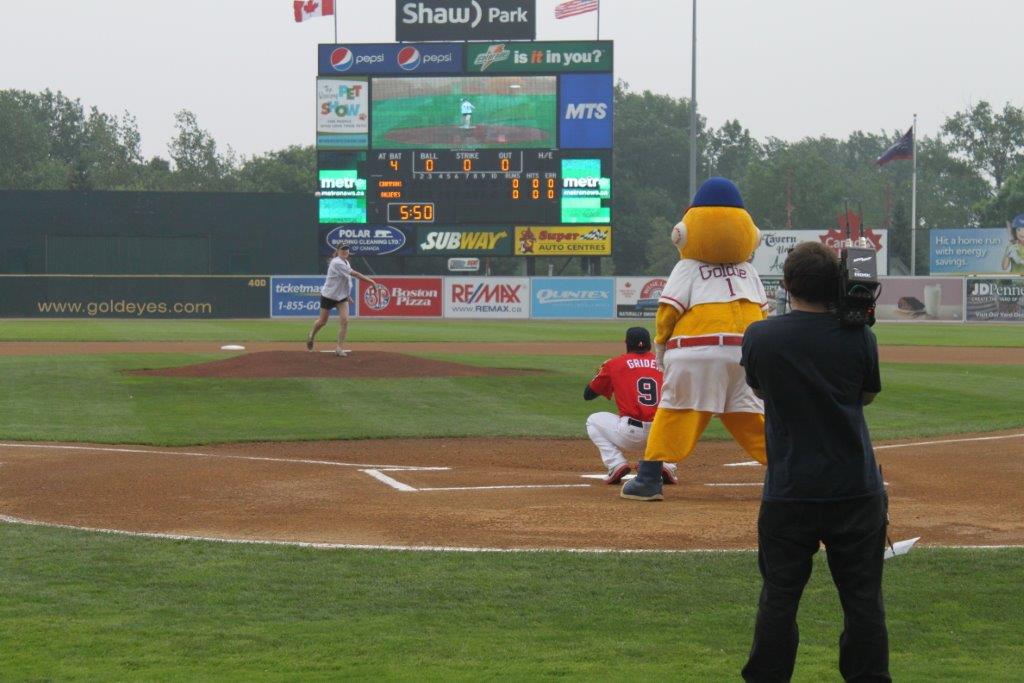 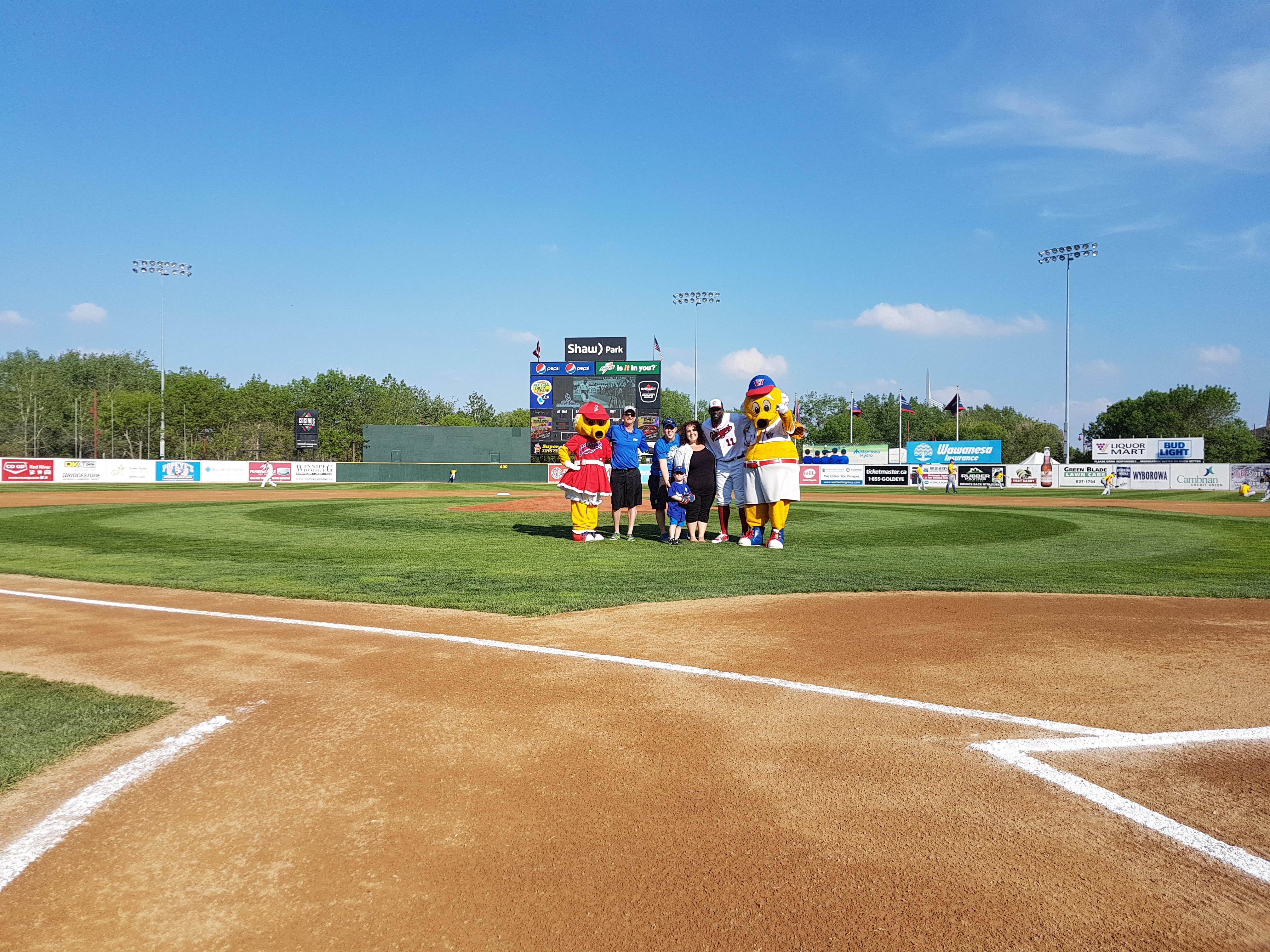 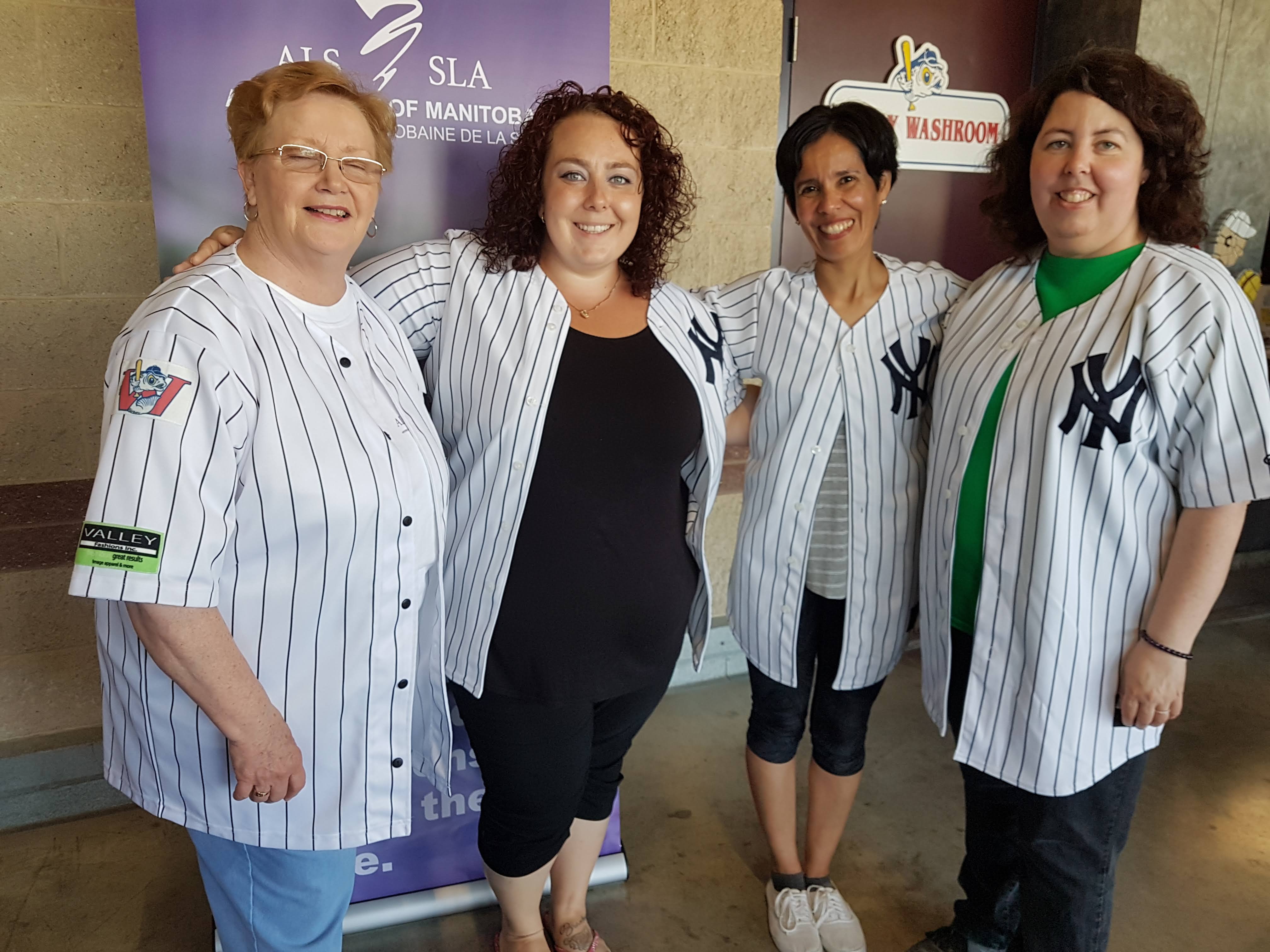 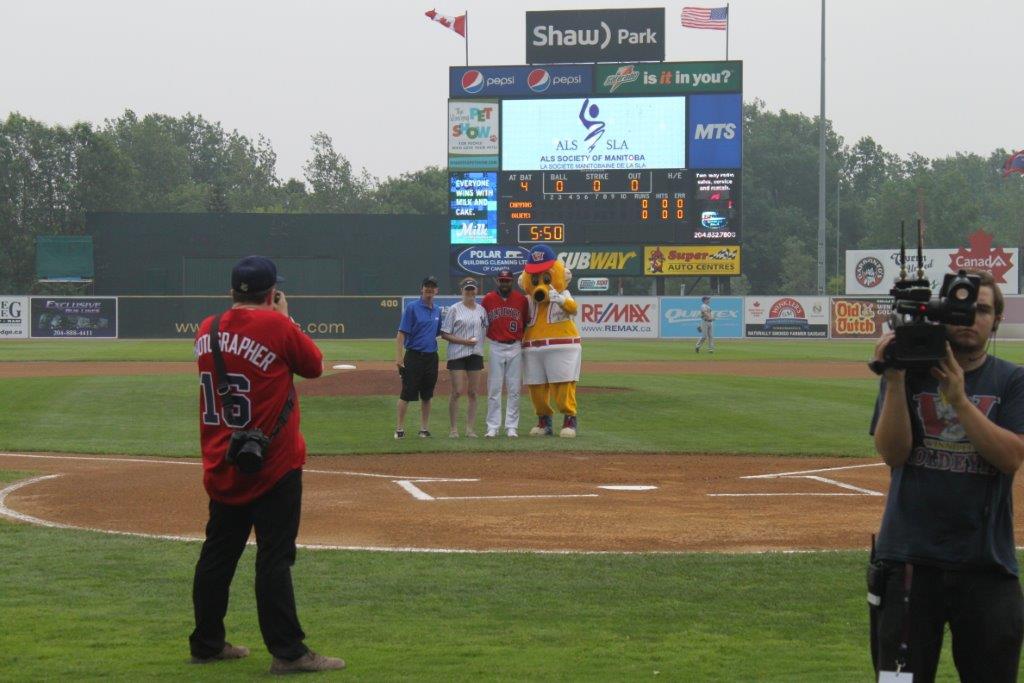 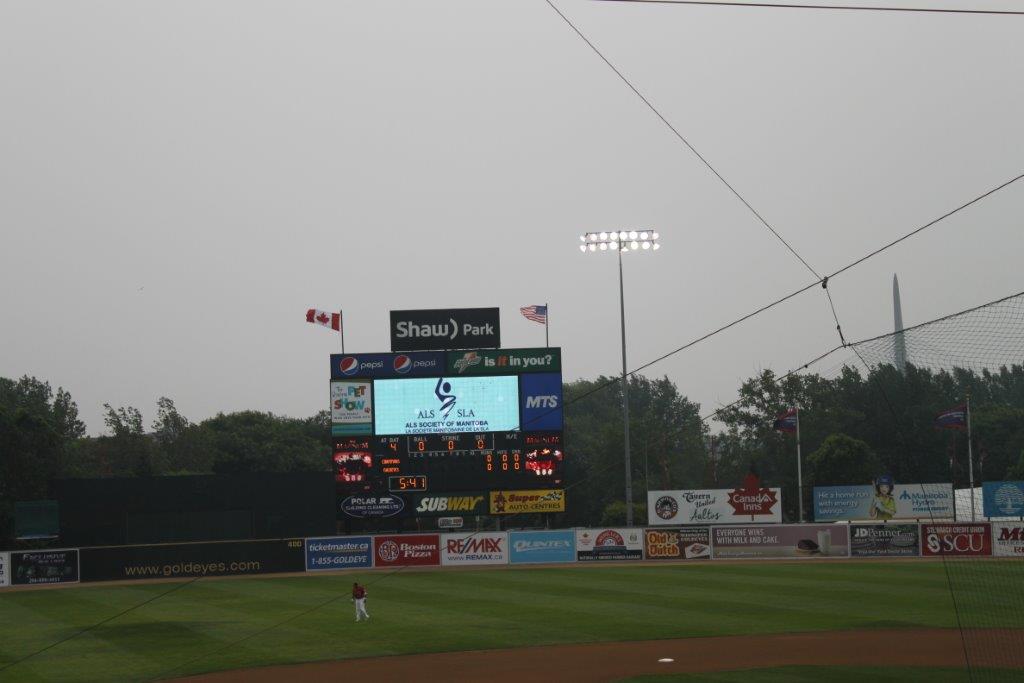 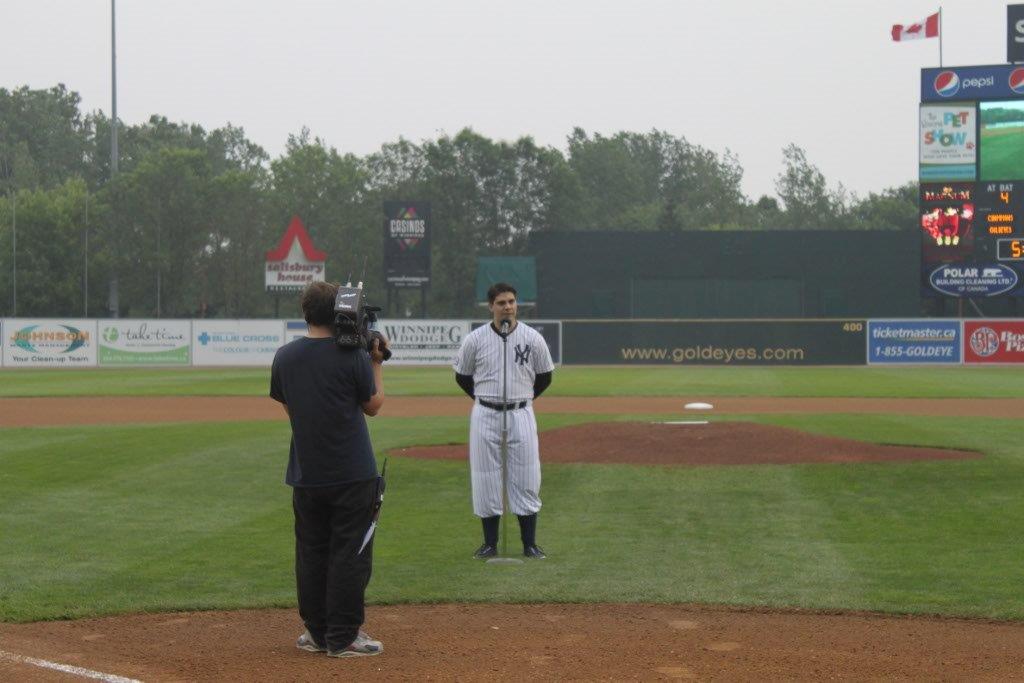 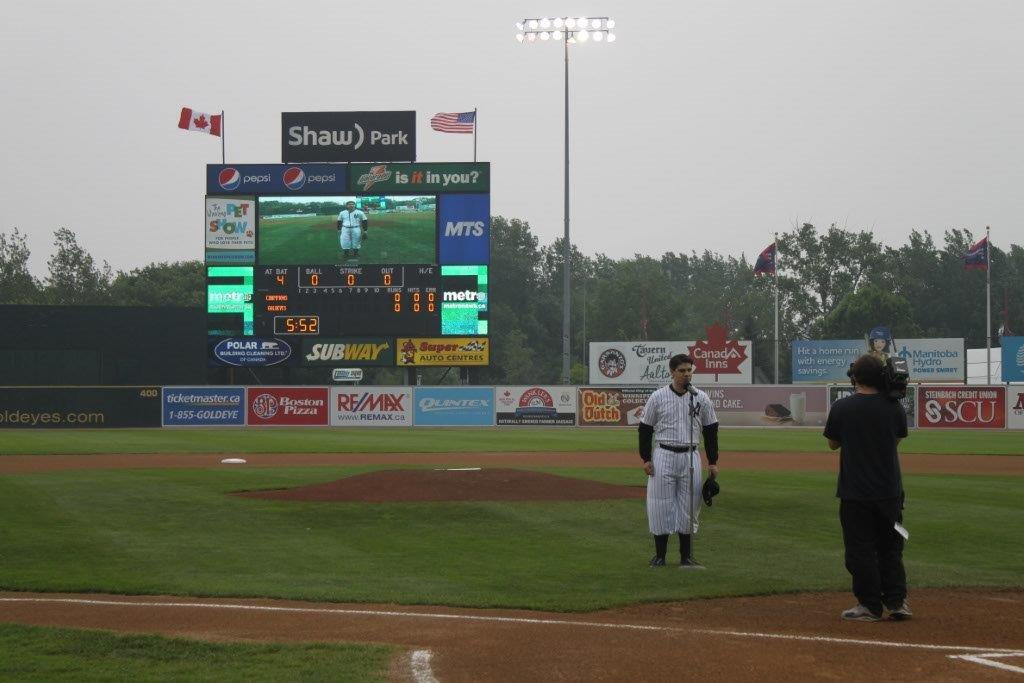 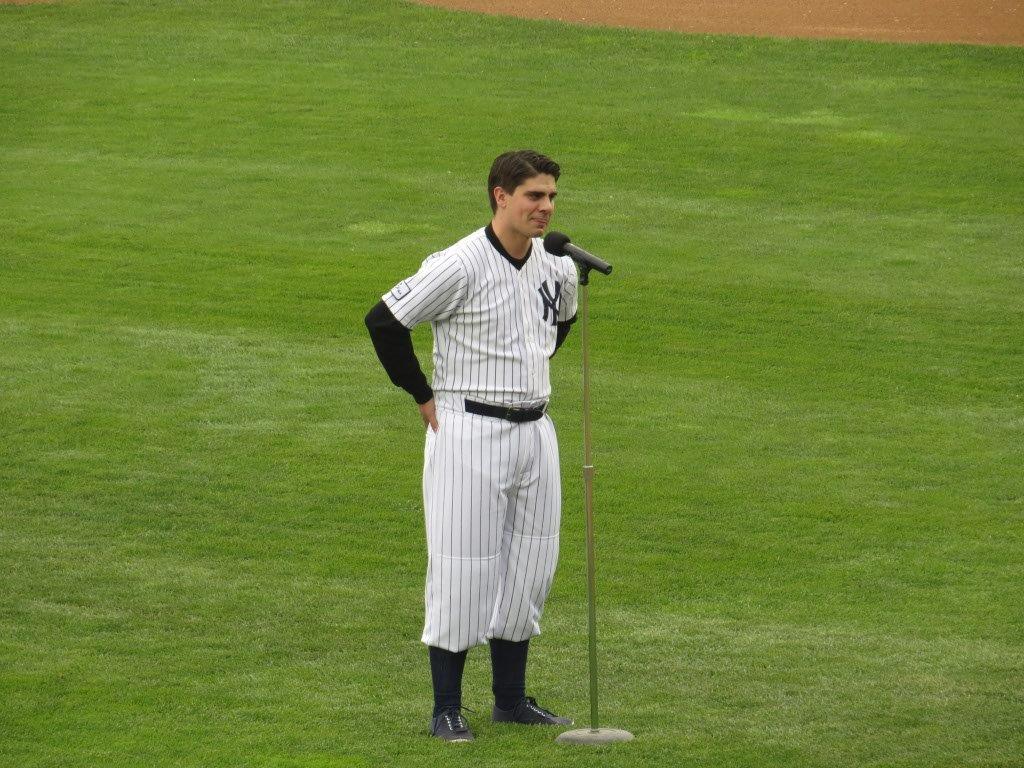 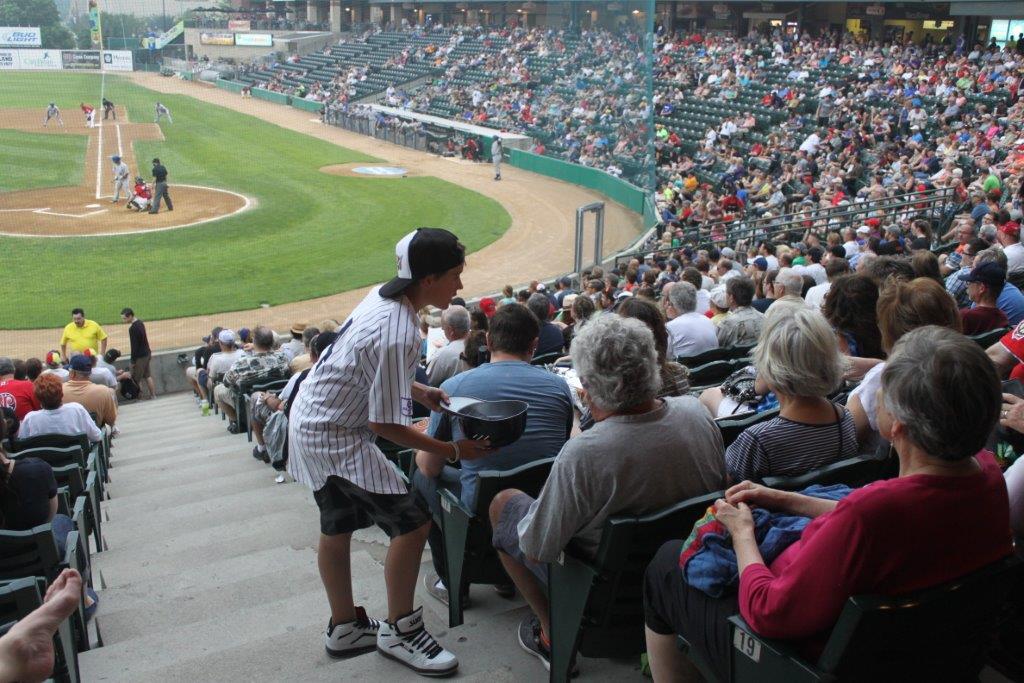 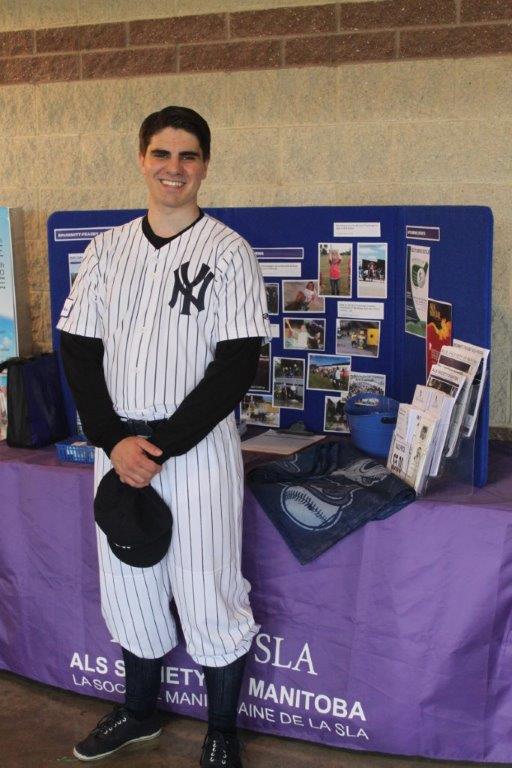