More about ALS Next

Our website is intended to offer comprehensive information about ALS/MND, about the ALS Society of Manitoba, information for people with ALS/MND and their caregivers, health care professionals, donors, media, and the general public. It is our hope that this site be a source of meaningful information, a site that connects people both from within and outside the ALS/MND community and a site that users visit regularly. Be sure to let us know if there is a way to improve this site, and make it more user friendly. We want to know! Call us at (204) 831-1510 or e-mail HOPE@alsmb.ca

This year marks the 81st anniversary of one of the most famous speeches in baseball history. July 4, 1939 was the iconic moment at Yankees Stadium when Gehrig’s speech shocked and inspired the world, as he told everyone about his diagnosis of ALS. Lou Gehrig’s legendary words portray resilience and strength in the face of adversity. Today more than ever, we need to continue the fight against ALS. Let’s work together to End ALS! Donate today.

ALS Canada Webinar Series: Update on ALS Clinical Trials. On June 20, 2019, ALS Canada’s Vice President of Research, Dr. David Taylor, presented this webinar as he continues his update on ALS clinical trials. In this session, Dr. Taylor talked about the following topics: Specific experimental treatments currently in trial, How to get involved with clinical trials, and Alternative therapies for ALS.

Can the key to slowing ALS progression be found in the immune cells of the brain? Learn more

Biogen to present new interim data from its phase 1/2 clinical study of Tofersen (BIIB067) for the potential treatment of a subtype of familial Amyotrophic Lateral Sclerosis (ALS). May 1, 2019. Read News Release.

Can antibodies help diagnosis ALS faster? Current methods for diagnosing ALS can take up to two years and rely heavily on ruling out other conditions that share similar signs and symptoms. It is believed that by the time ALS is diagnosed, therapies may be less effective as the damage to neurons is too extensive. Therefore, a better way of diagnosing ALS earlier is desperately needed. Learn more.

Pimozide for ALS: A Cross-Canada Clinical Trial Recruiting Now. A Phase 2 clinical trial is now recruiting at multiple sites across Canada to test whether treatment with a drug called pimozide slows the progression of ALS in humans. Learn more.

ALS Research Update | March 2019. Review the first 2019 ALS Research update, which summarizes the latest discoveries and advances in ALS/MND. The topics included in this update are: Researchers identify a potential new biomarker and drug target for ALS; How artificial intelligence is helping researchers to better understand ALS; Could a drug previously approved to treat hepatitis be successful in treating ALS?; Insights from the body’s natural immune response open up new treatment avenues for ALS; and Positive results from preclinical studies of a gene therapy for ALS and FTD.

April 2, 2019. On the first Tuesday of April, Manitobans came together to recognize family members, friends, neighbours, and other significant people who take on a caring role to support someone with a diminishing physical ability, a debilitating cognitive condition or a chronic life-limiting illness. Known as Manitoba Caregiver Recognition Day, this special day encourages to pay tribute and recognize the valuable contribution of family caregivers to our lives and our community as a whole. Click here to read more.

Sign up for our NEWSLETTER and get connected to the ALS community with the latest news about research, events, programs, and services delivered right to your inbox.

By submitting this form, you are granting ALS Society of Manitoba permission to email you. You may unsubscribe anytime via the link found at the bottom of every email.

Patients diagnosed with ALS, as everybody else, deserve fulfilling lives and need our support. Join the ALSMB community and help us to bring HOPE to Manitobans affected by ALS. 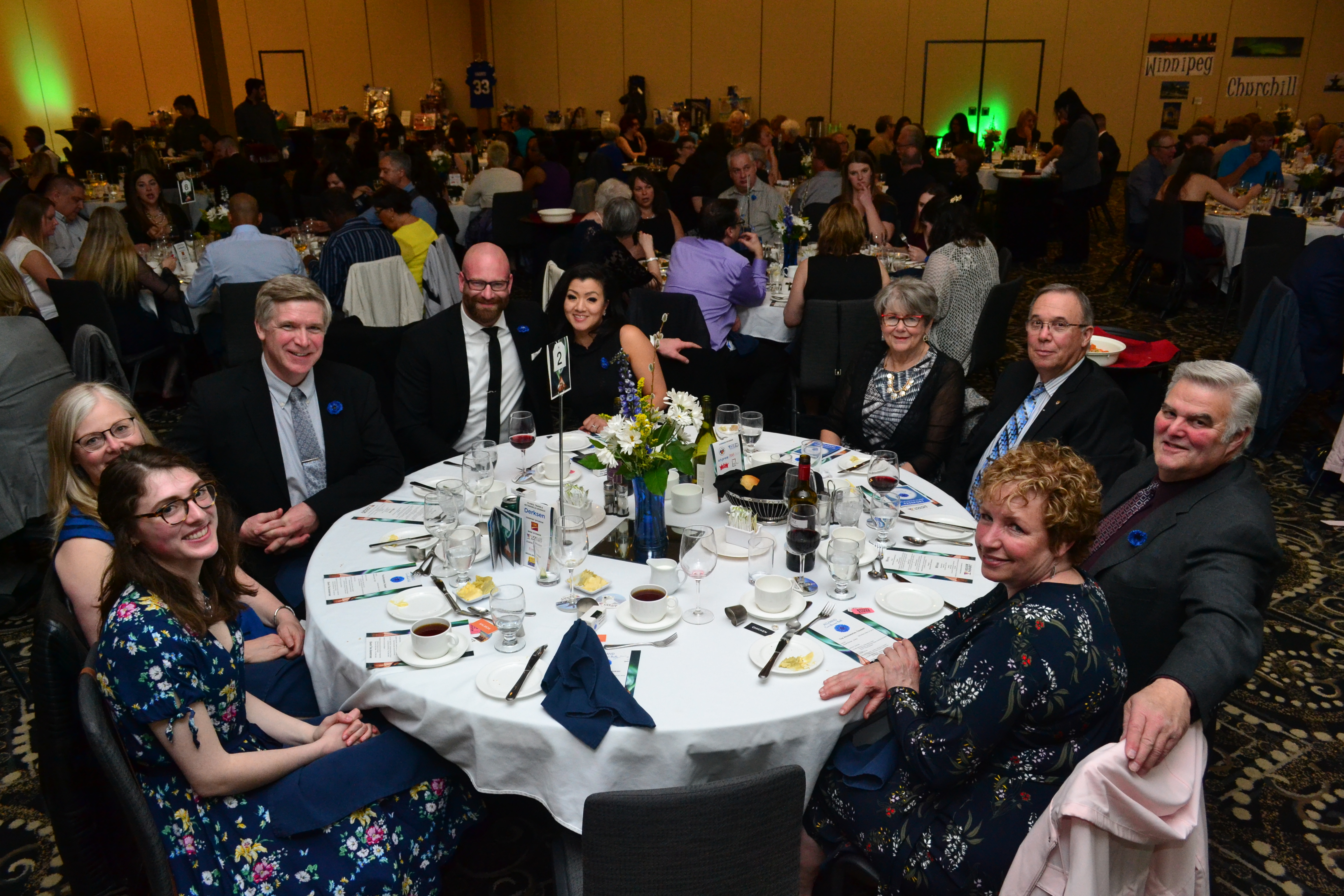 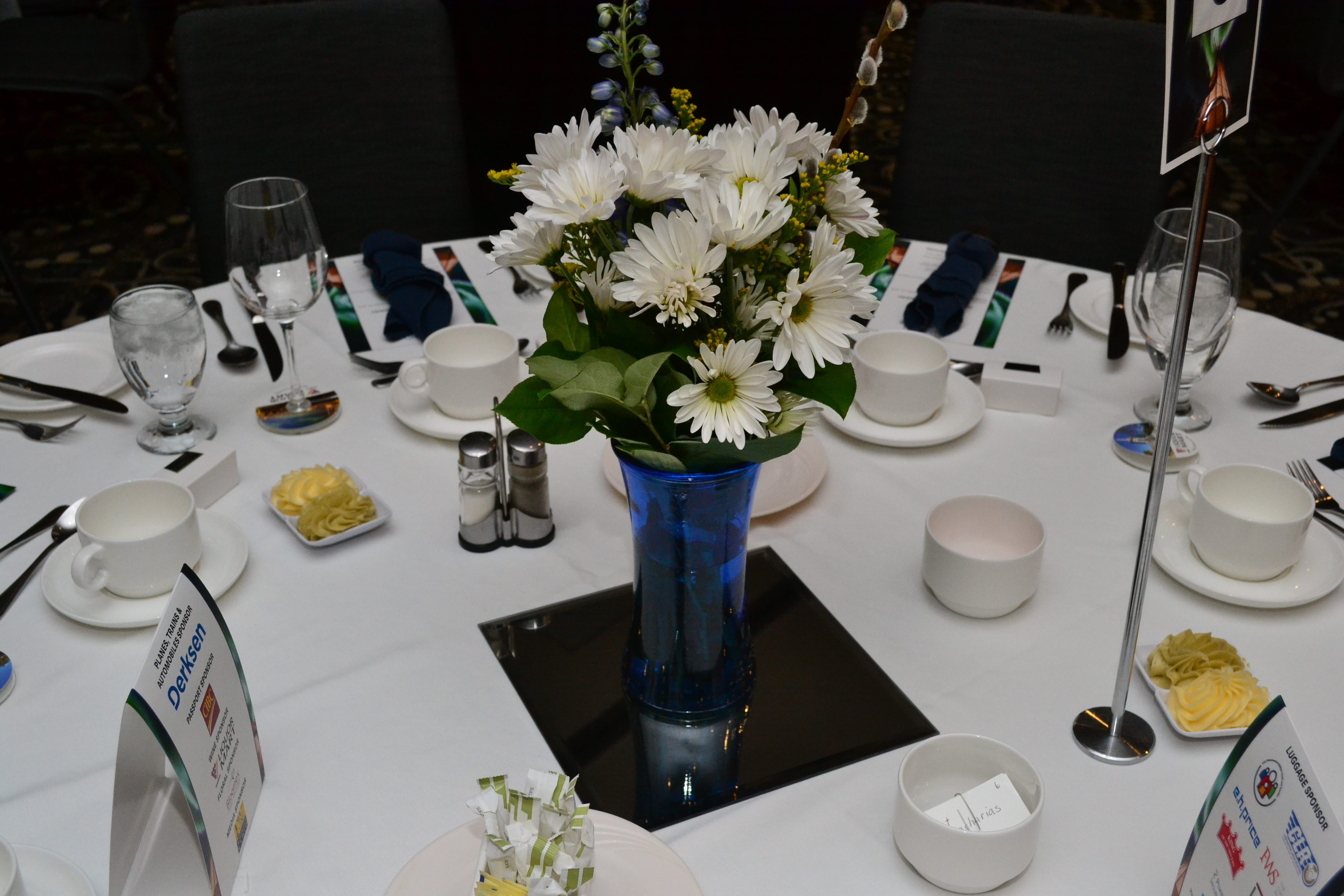 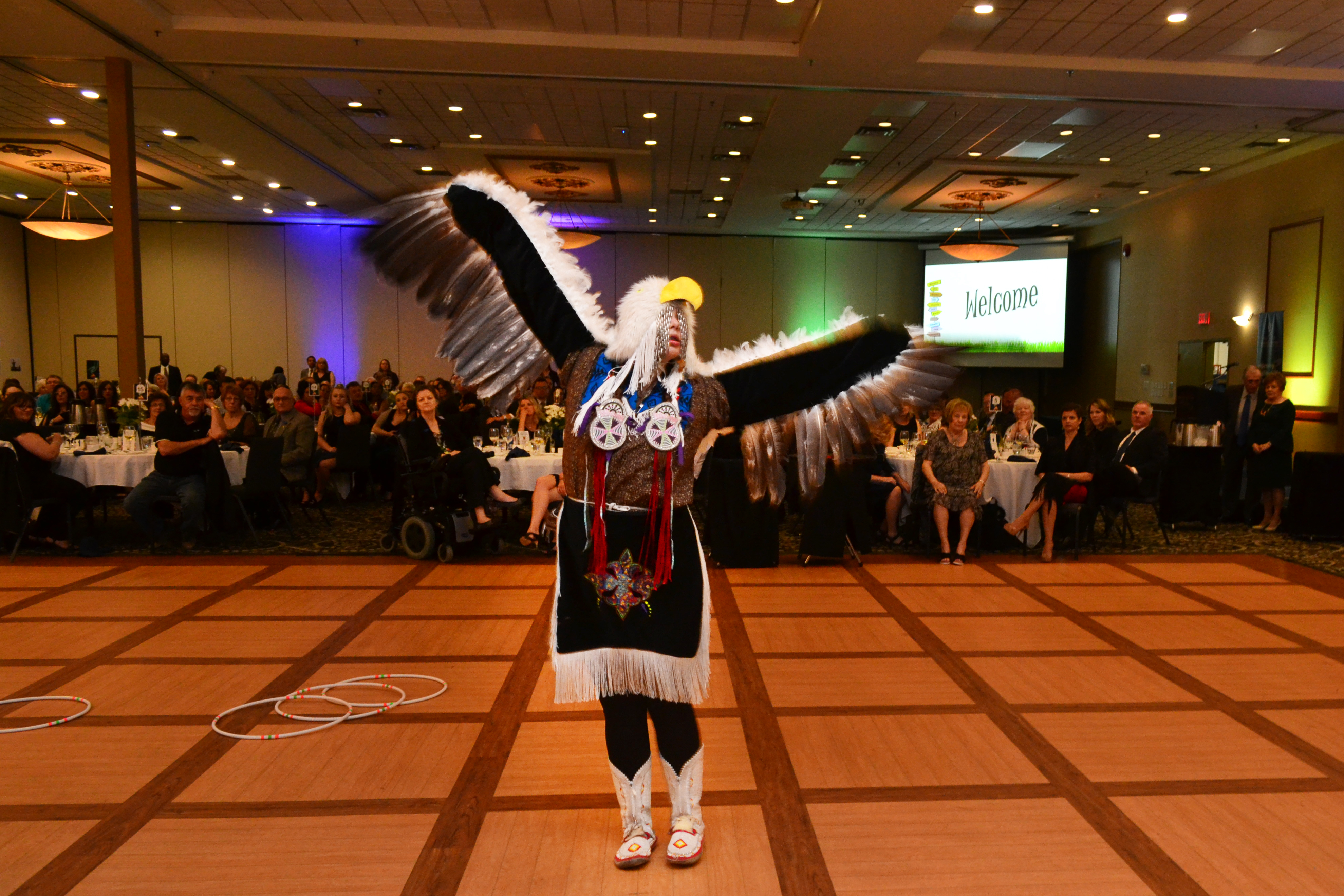 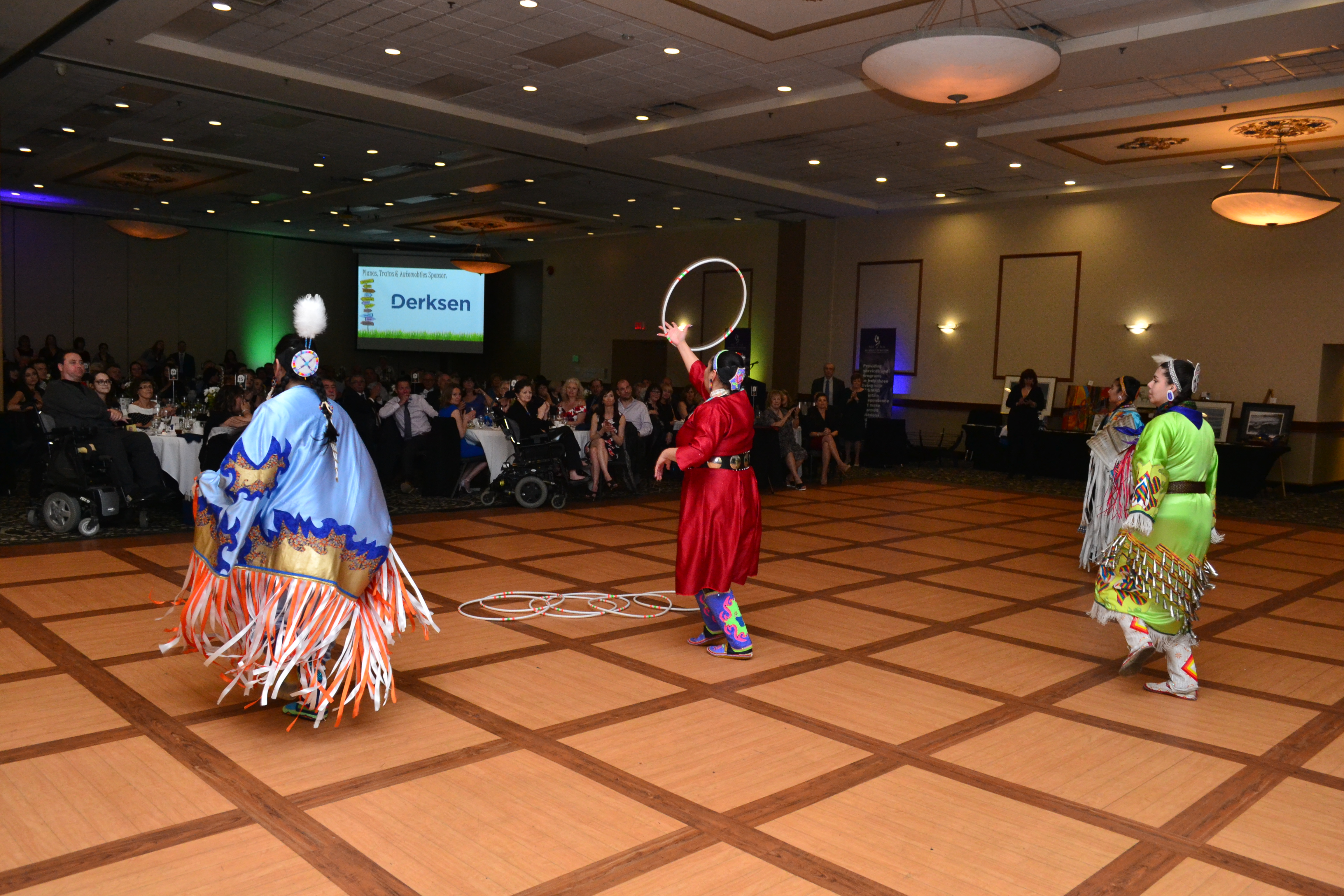 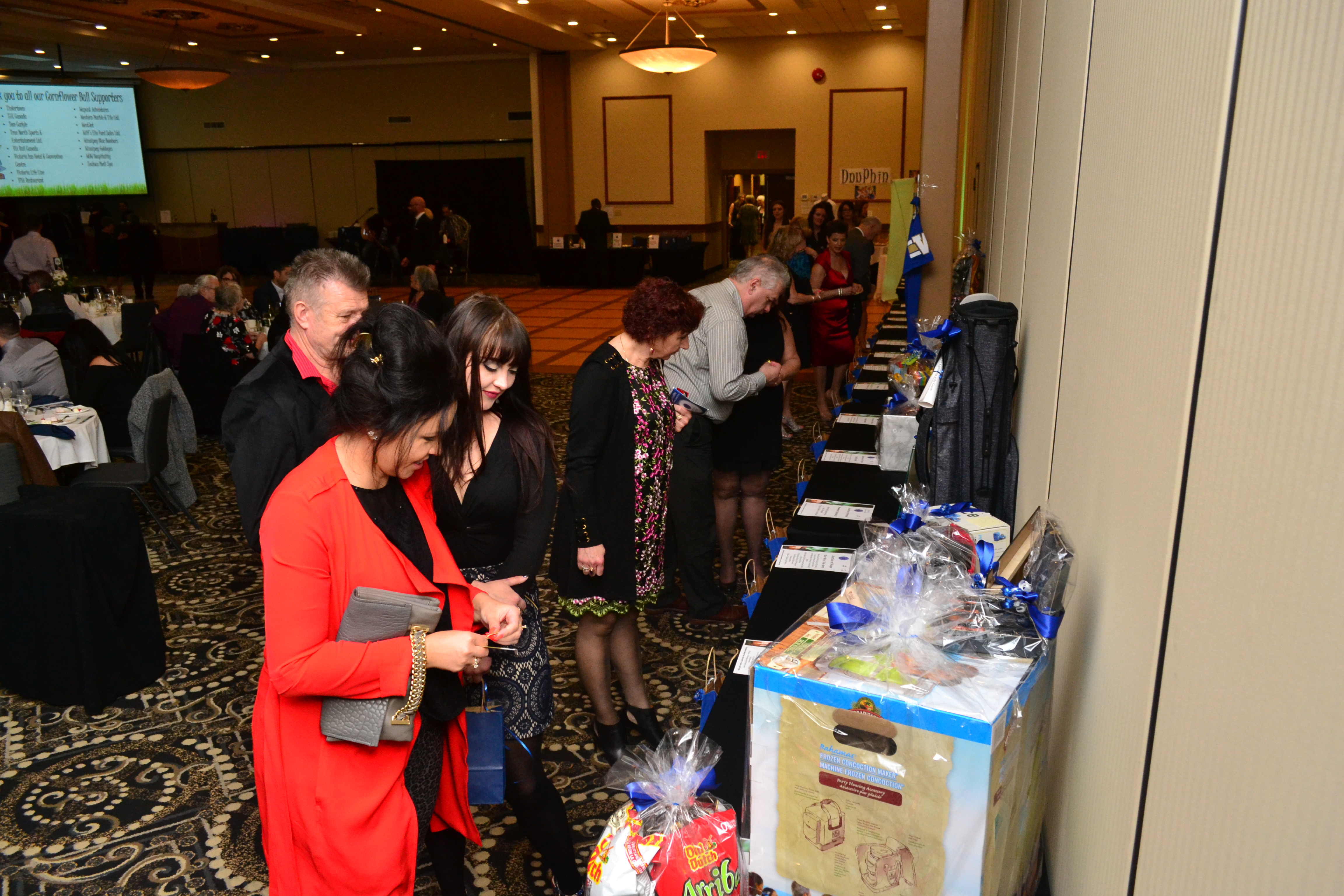 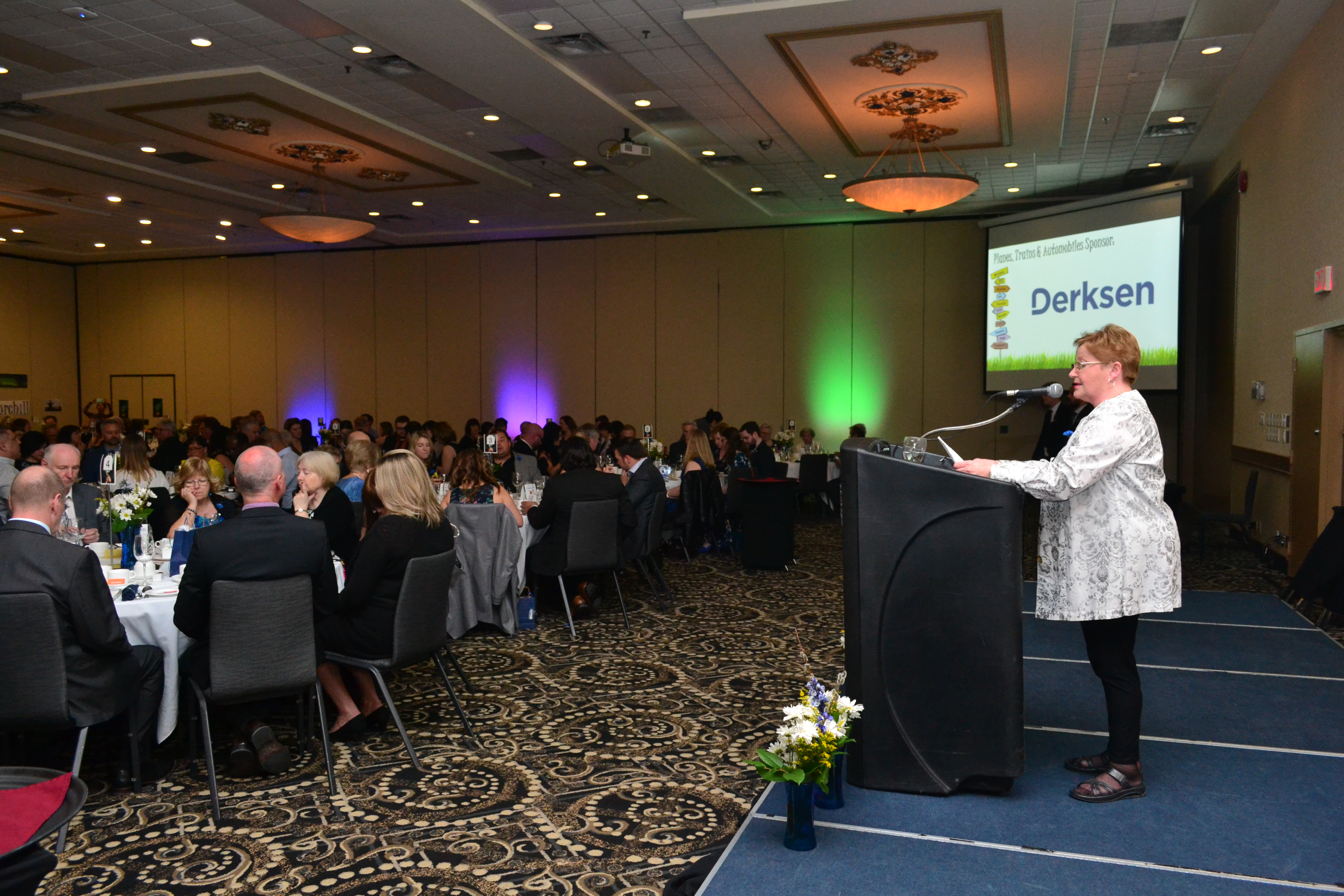 View the gallery Next 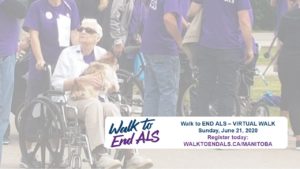 Register for the Walk to End ALS and start fundraising today!