Virgin Radio announced a big Congrats to Nancy Chapel, winner of $1,000 of the ‎ALS Ice Bucket Challenge‬! Thanks to Nancy’s support of the ALS Society of Manitoba, she has also just scored $1,000 courtesy of Derksen Plumbing & Heating!  Click here to see Nancy’s winning video on Facebook.

Thanks to everyone who submitted a video this week, and thanks to Derksen Plumbing & Heating for the additional donations! The Ice Bucket Challenge continues throughout August, so keep that support going!

***UPDATE: NANCY HAS DECIDED TO DONATE AN ADDITIONAL $750 OF HER PRIZE BACK TO THE ALS SOCIETY OF MANITOBA! WAY TO GO NANCY!***

Thanks for supporting a great cause! Have an ICE day!

Click here to see how the ALS Societies across Canada used the over 17 million dollars raised! En francais.
MEDIA RELEASE
MANITOBA RAISES OVER $350,000

November 19, 2014.- The ALS Society of Manitoba is pleased to announce that over $350,000 was raised in Manitoba by over 6,000 donors from the ALS Ice Bucket Challenge. The Society is putting those donations to work by supporting research and families on their journey with ALS.

At the ALS Society of Manitoba, we are excited to be part of a National Research program with ALS Canada who has now partnered with Brain Canada to make the research dollars go even further.  Donations will also be used at a local level to continue our support services to families living with ALS by providing equipment not covered by government agencies as well as running Canada’s only facility for those living with ALS, the Brummitt-Feasby ALS House.

“The ALS Ice Bucket Challenge was a supreme gift and gives hope to those who battle this fatal disease,” says Diana Rasmussen, executive director for the ALS Society of Manitoba. “We are extremely grateful for the amazing support given throughout the province. Thank you Manitoba!”

Thank you Manitoba for accepting the challenge!!

On behalf of the ALS Society of Manitoba, we would like to thank everyone that accepted and participated in the ALS Ice Bucket Challenge and for your most generous donation.

In Canada, the amount raised has surpassed $16 million dollars!!

To view the Thank You Canada Video, produced by ALS Canada, click here.

At this time we haven’t specifically allocated the funds raised from this social media phenomenon. We do, however, anticipate it will enable ALS Canada and all of the Provincial Societies including the ALS Society of Manitoba to accelerate our strategic plans to deliver client support, advocacy, and to better support the ALS Canada National Research Program. More information about the breakdown and how the donations will be allocated with be posted on this site in the months to come. 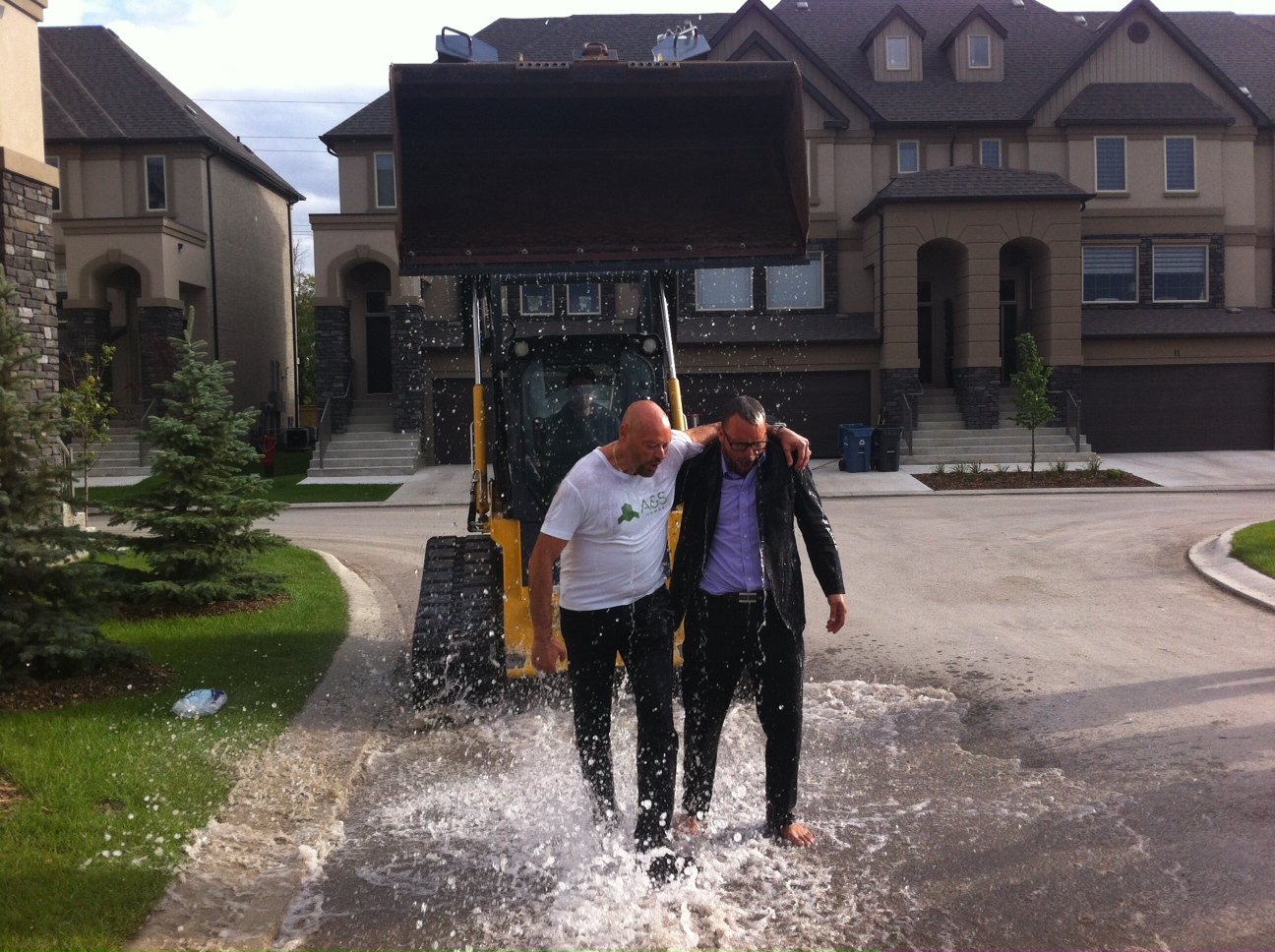 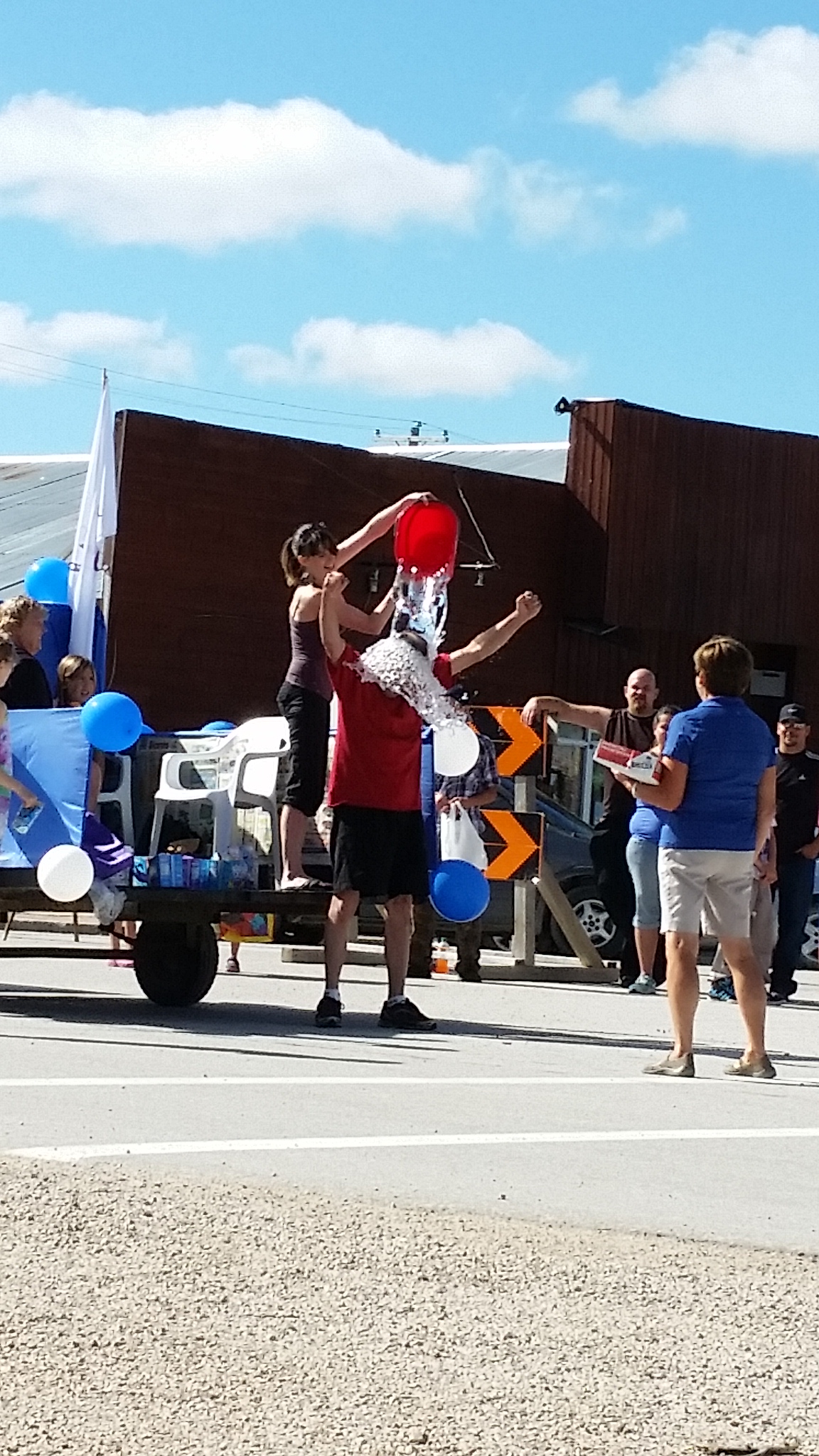 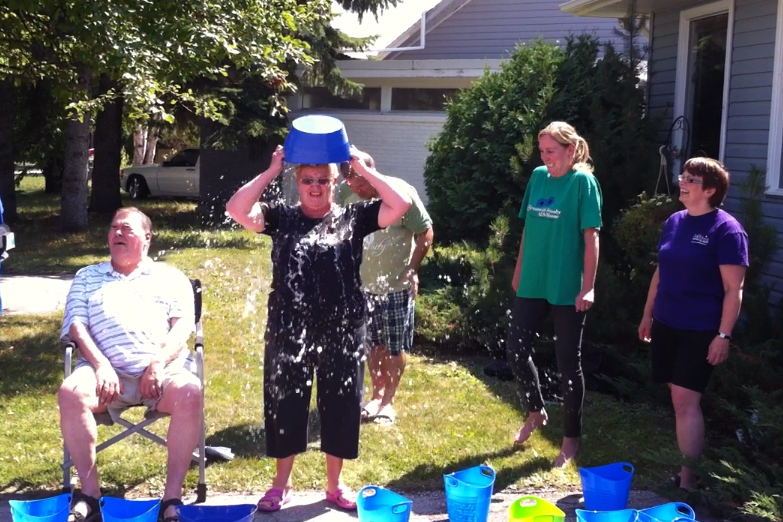 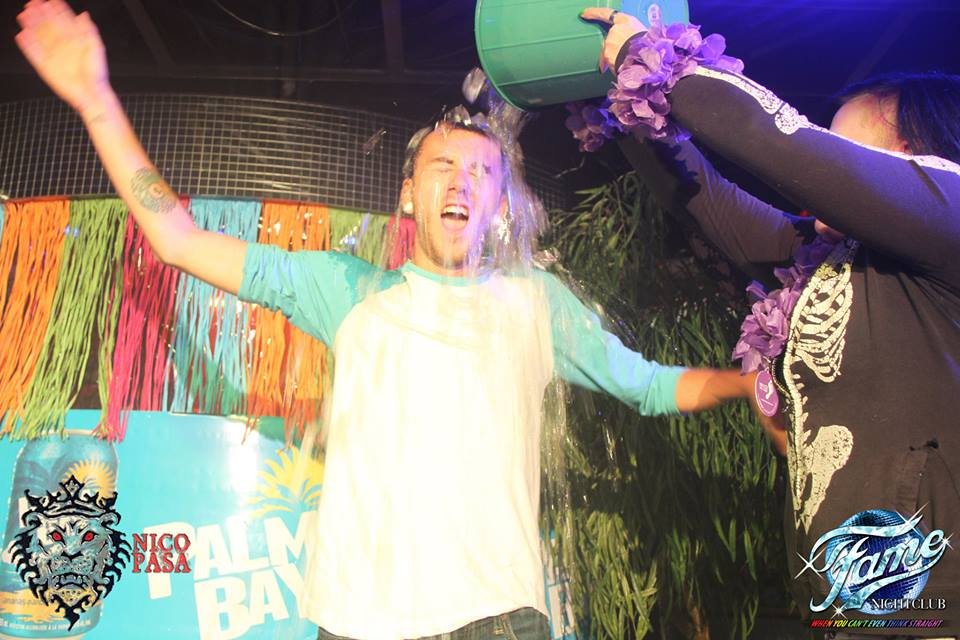 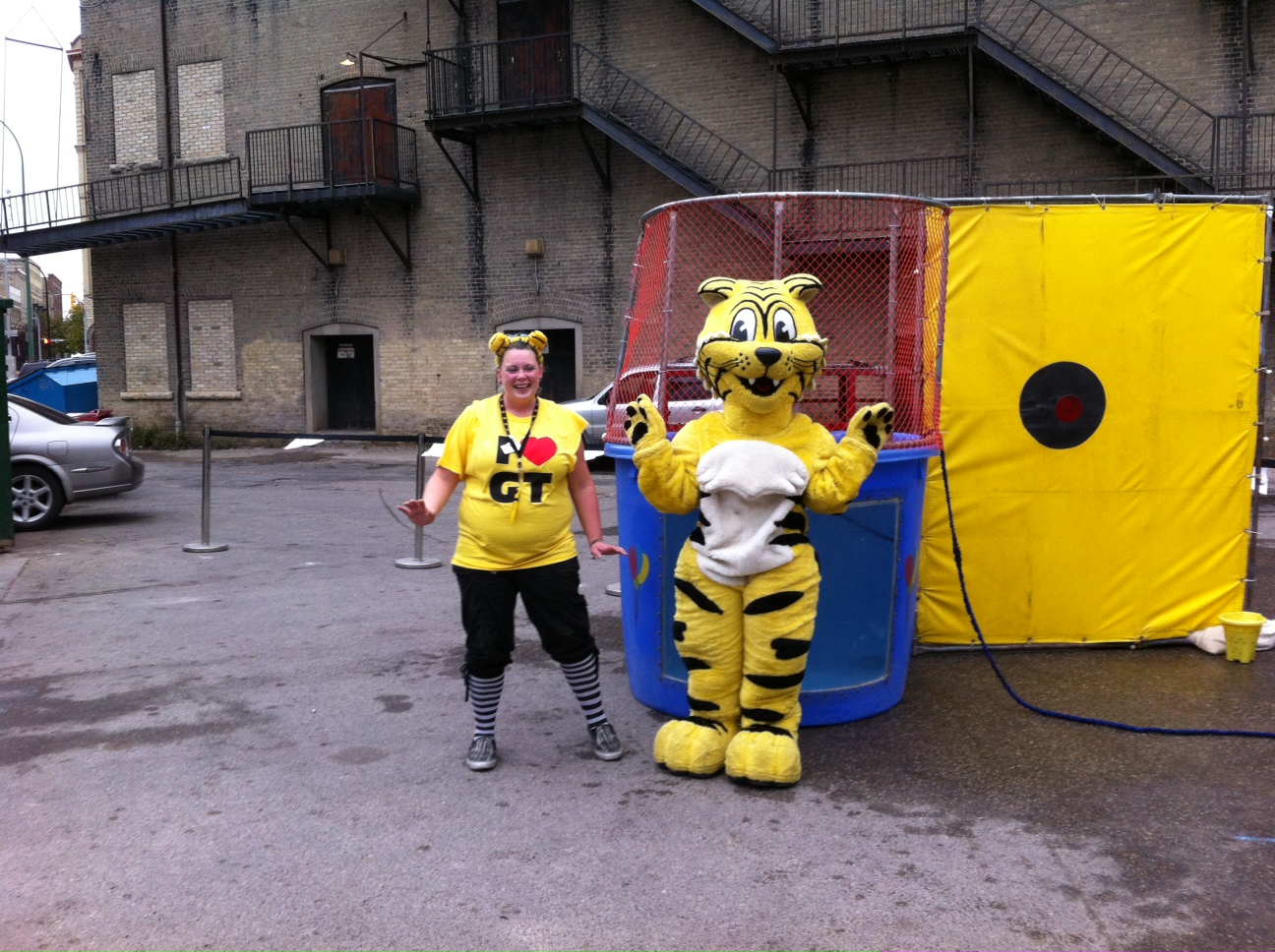 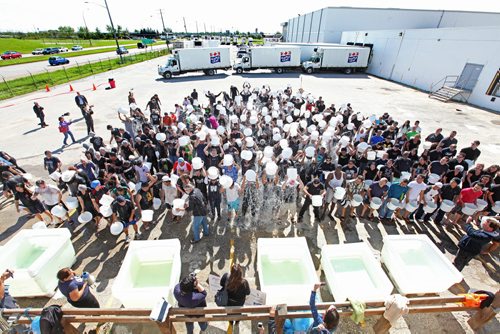 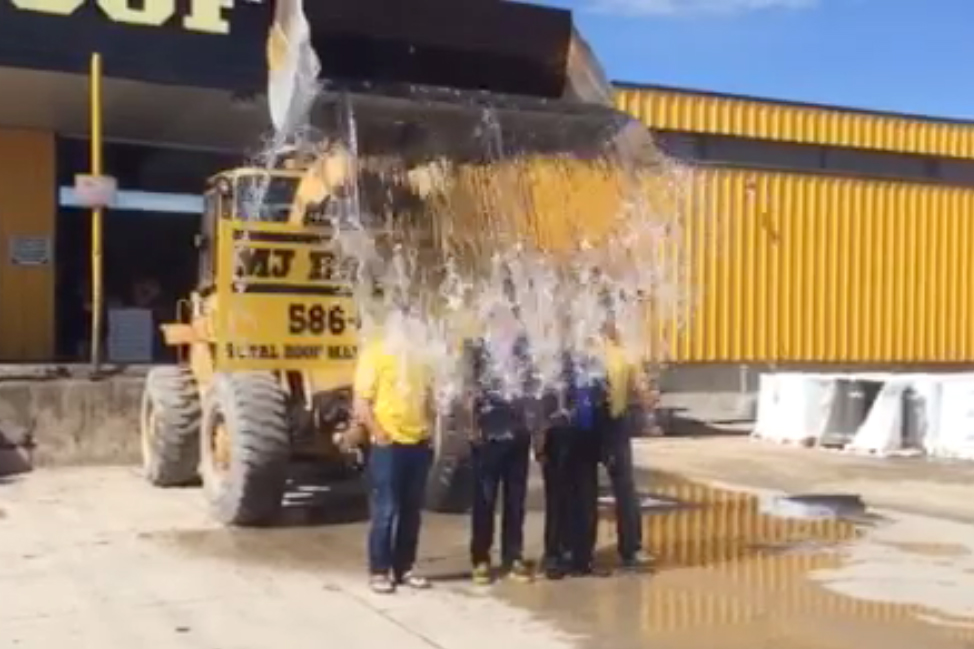 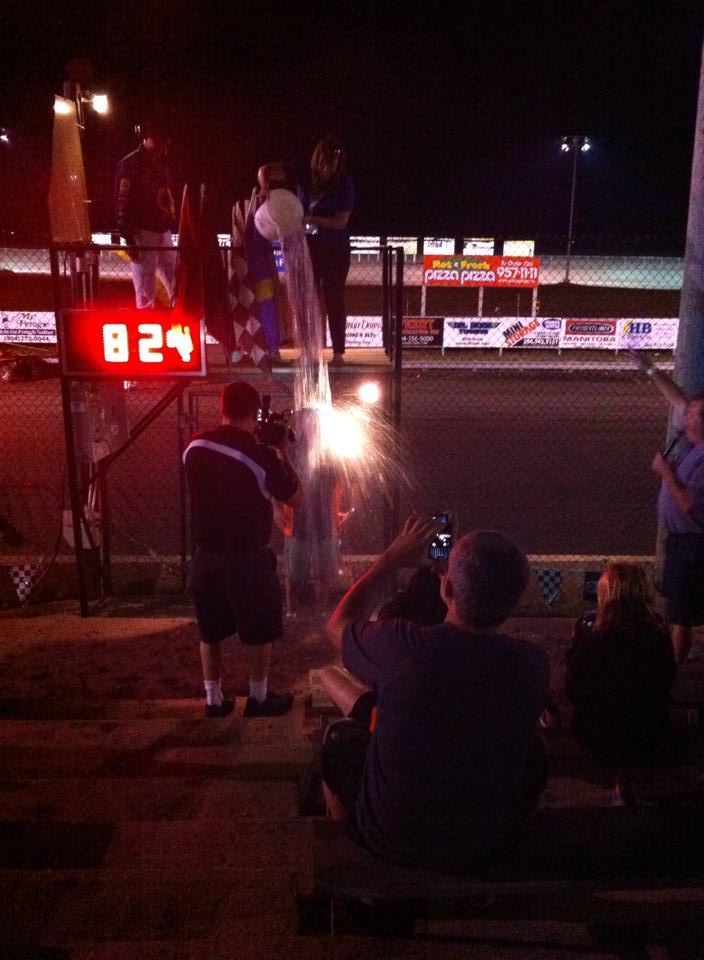 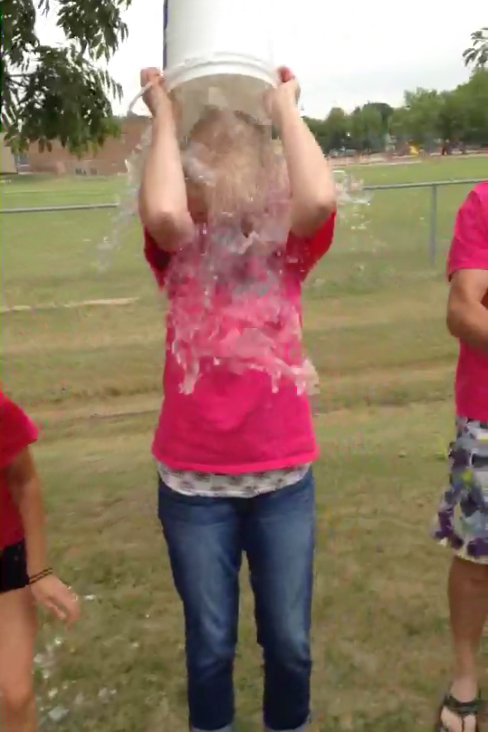 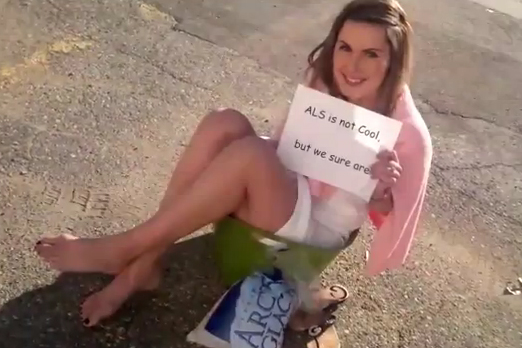 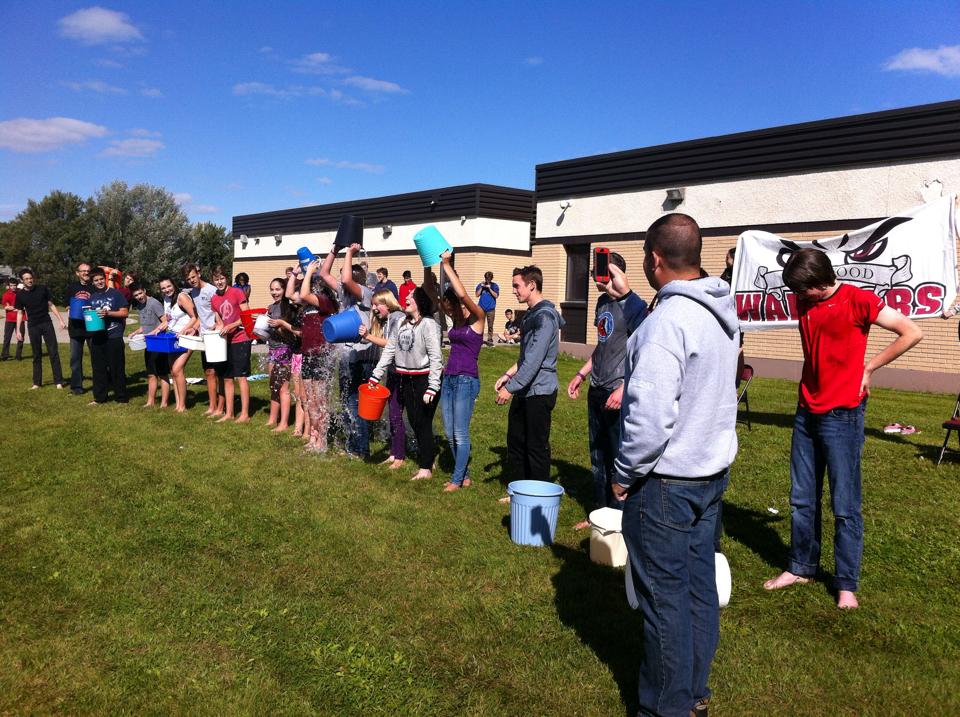 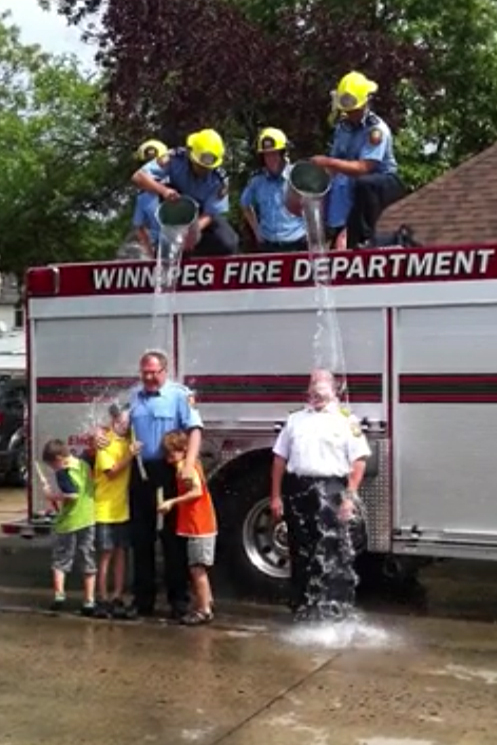