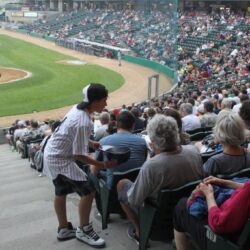 Do you know why ALS is also known as Lou Gehrig’s disease? Lou Gehrig passed away from ALS in 1941 at the age of 37. He was the New York Yankee’s first baseman playing in a record 2,130 consecutive games. Come out and enjoy an evening with the Goldeyes and support the ALS Society of Manitoba. 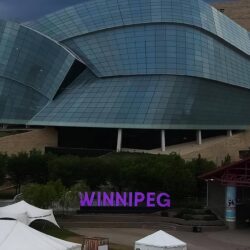 Throw on your favourite purple shirt or sweater and show your support for ALS in June. Don’t own anything purple? Check out our MERCHANDISE! There are currently over 400 people suffering from ALS/MND in Manitoba alone. Your help allows us to offer programs to assist those living with ALS/MND to maintain independence and support research […] 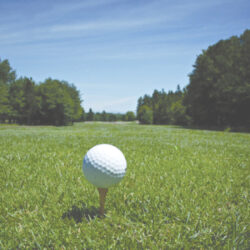 Third Party Events are a unique and wonderful way to give to the ALS Society of Manitoba . 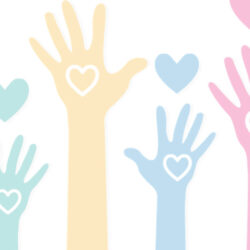 This year the ALS Society of Manitoba will hold its AGM, Volunteer Appreciation and awards night on September 14th. Thank you to all our volunteers!